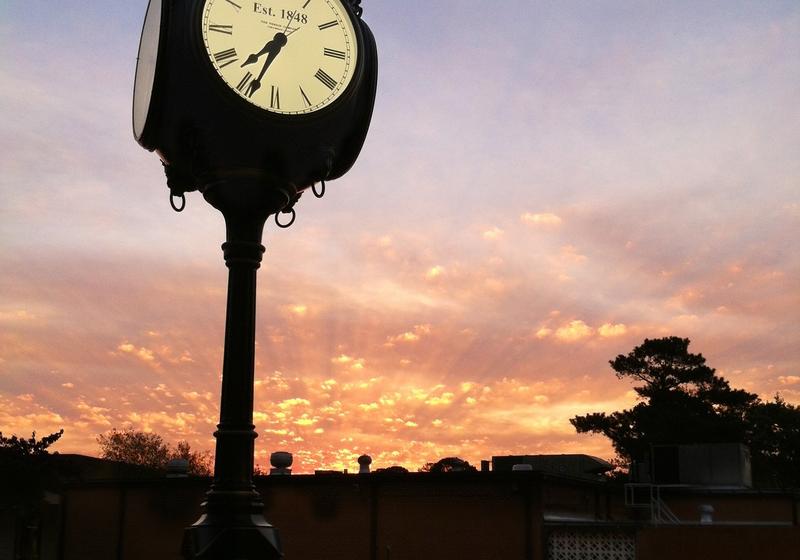 Chowan University is pleased to announce that David Sanchez is the recipient of the 2023 Mary Frances Hobson Prize for Distinguished Achievement in Arts and Letters. In making the announcement, the Hobson Prize Selection Committee noted, “David Sanchez’s All Day Is A Long Time, which is a lyrical, engaging, and hauntingly beautiful first novel, reminds us that the past is never beyond language’s redemption.”

The annual event brings the university and community together each spring to celebrate the accomplishments of an author of the South or who writes about the South. The prize will be conferred on Monday, April 3, 2023, at 6:00 p.m. at a dinner in the Chowan Room in Thomas Dining Hall. Following the dinner and conferral, Sanchez will deliver the Hobson Lecture at 7:30 in Vaughan Auditorium in Robert Marks Hall.

A native of Florida, David Sanchez is the recipient of a James A. Michener Creative Writing Fellowship, a PEN America Writing for Justice Fellowship, and a Tin House Workshop Summer Scholarship. A graduate of the University of Miami’s M.F.A. program in fiction, his poetry and fiction have been published in Thread Literary Inquiry, and Momma Tried.