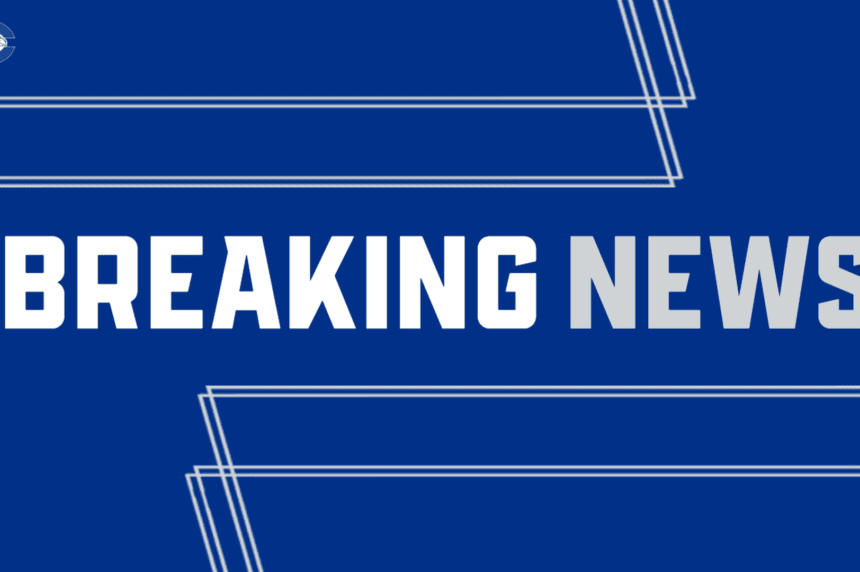 MURFREESBORO, N.C. – The Central Intercollegiate Athletic Association announced today that it will be ending the associate membership that Chowan University has held with the league since 2018.

Chowan became a full member of the CIAA in 2008-2009 but garnered a full time membership deal with Conference Carolinas in 2017-2018. The Hawks football program remained in the CIAA as their 12th football-playing institution as an associate member.

“Obviously this news is not what we wanted to hear but understand that the CIAA was looking to grow their full time membership,” stated Patrick Mashuda, Vice President of Athletics at Chowan University. “We have appreciated our time within the CIAA and wish the league and her member schools the best of luck moving forward.”

The search for a conference affiliation for the Chowan football program will ensue directly, as the current membership agreement will end June 30th, 2023.

“We have started some conversations for affiliate membership and understand conference membership is vital to our football program and our university,” continued Mashuda.

The Hawks claimed their first CIAA Northern Division Championship this season after going 5-0 in divisional play. The Hawks fell to Fayetteville State University in the championship game by a late field goal.

“We are committed to getting our football program conference affiliation and feel confident that this will happen sooner rather than later,” said Dr. Kirk Peterson, President of Chowan University.  “We are exploring all options for conference membership because competing as an independent is not a part of our future.”