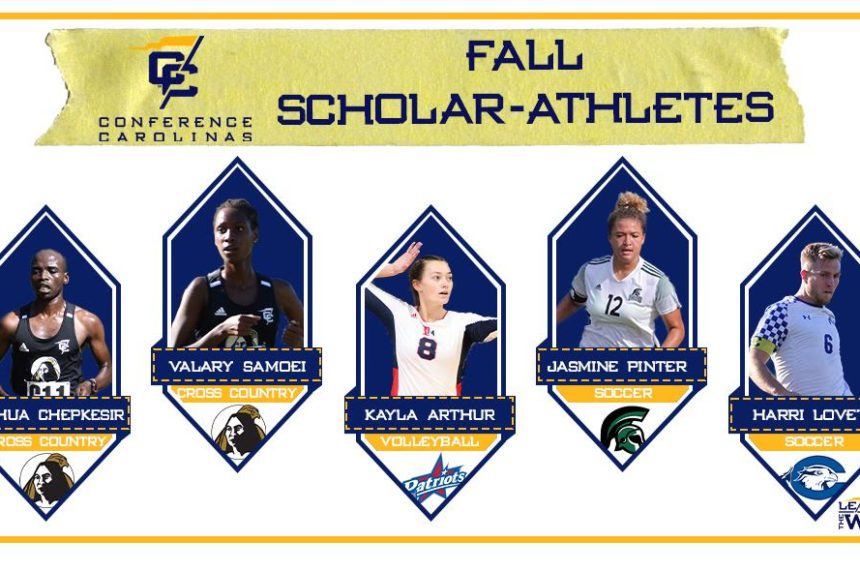 GREENVILLE, S.C. – Conference Carolinas has unveiled its fall of 2021 Scholar-Athletes of the Year on Friday afternoon.

Harri Lovett was named Conference Carolinas Scholar-Athlete of the Year for Men’s Soccer.  Lovett, earning another postseason academic award this season after being named CoSIDA Academic All-American and CoSIDA Academic All-District earlier this month.  The Wrexham, Wales native joins Inecia Rolle and Sydney Henderson as Chowan student-athletes being named Scholar-Athlete of the Year by the Conference Carolinas.  The junior has a 4.0 GPA as a Business major.

To be considered, a student-athlete must have a cumulative grade-point average of 3.25 or higher. In addition, the nominees for the award must have been named all-conference in their sport and also chosen academic all-conference.