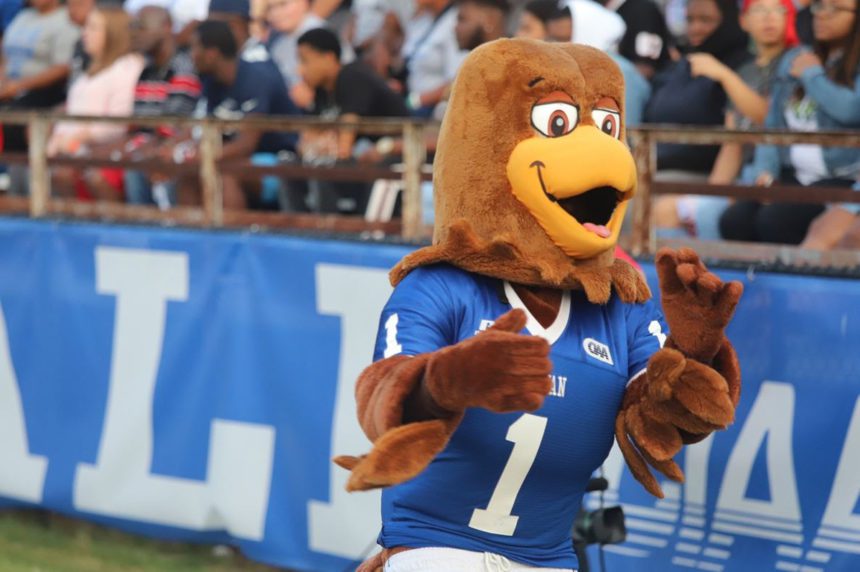 The Chowan University Department of Athletics announced changes to the 2021 CU “Jim Garrison” Hall of Fame induction and banquet on Friday morning. This year’s induction class features five well-deserving inductees who continue to contribute to the athletic department’s overall success.

As with past Hall of Fame ceremonies at Chowan, the honorees will still be recognized at halftime of the football game on November 6th against Lincoln University (PA). However, because of COVID-19 considerations, the annual Hall of Fame banquet that typically followed the football game will be postponed until the Spring of 2022. Friends and family of the inductees, as well as former Hall of Fame inductees, are welcomed back to campus to help cheer on the 2021 class as they are honored with a halftime recognition during the Chowan/Lincoln football game at Garrison Stadium on Saturday, November 6th. Kick off for the annual Hall of Fame game is slated for 1:00pm.

Final details for the spring Hall of Fame banquet will be announced as soon as they are made available.

This year’s induction class will be honored in a separate press release that is set to go out on November 1st, 2021. The following is a list of class inductees for this year: