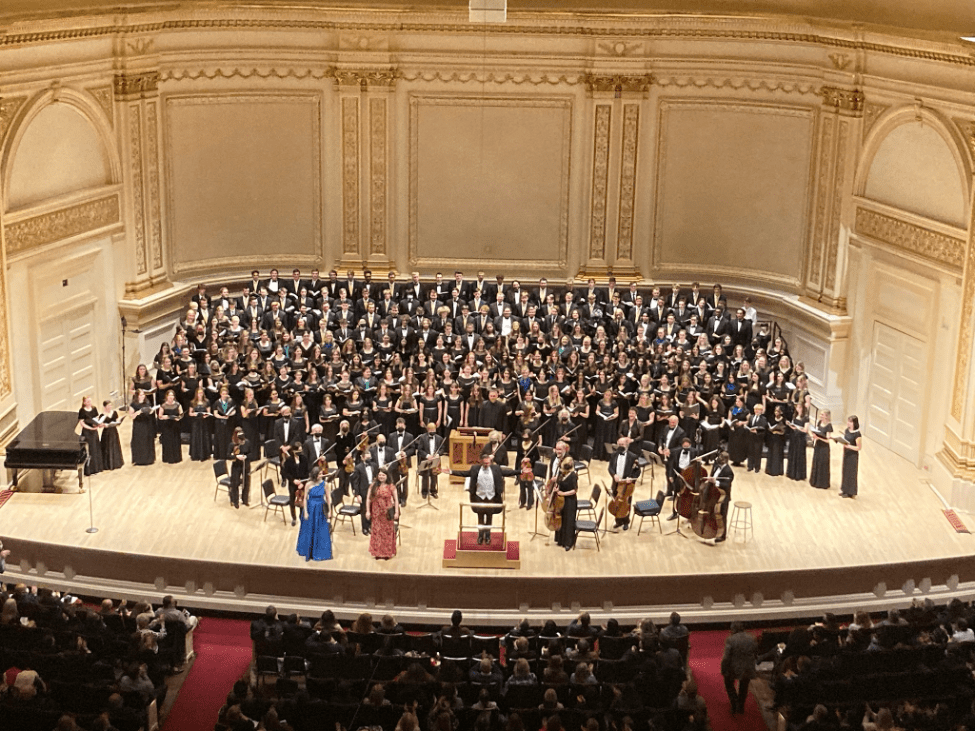 Months of rehearsal and anticipation finally paid off for members of the Chowan University Singers who traveled to New York City in March to perform at Carnegie Hall.  Designed by architect William Burnet Tuthill and built by philanthropist Andrew Carnegie in 1891, Carnegie Hall is one of the most prestigious concert venues in the world. […]