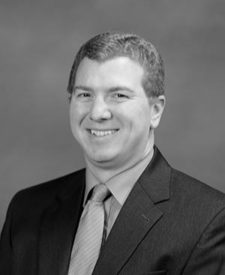 As an undergrad, I spent four years at a small college with really dedicated professors. I knew them, and they knew me. I would stop by their offices to chat about paper topics, of course. But I would also just spend 30 minutes or an hour on random afternoons visiting them and chatting about whatever came up. At Chowan, I’m excited to play this role from the other side, becoming a professor who knows his students well and invests in their lives. I’m also tremendously excited, of course, to share the literature that I love and continually write about with them, particularly Victorian literature that I think still has a lot to say to us today, more than a century later. In many ways, being a college professor is one of the best jobs. I get to read and write about books for a living, and I get to share my knowledge and encouragement with students who have the potential to have a real impact on our world!